Have you ever visited a place and just knew that it was where you were meant to be? I have! For me that place is Dallas, Texas. I first visited a friend during July of 2013 and fell in love. 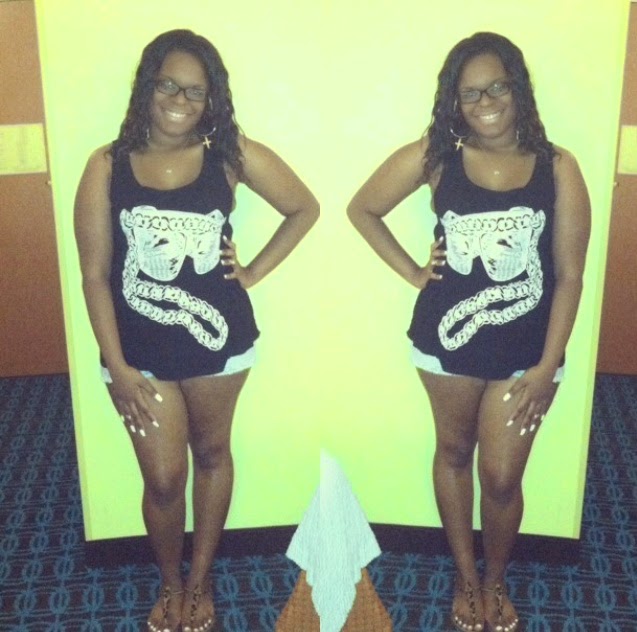 I believe that I am a Southern girl stuck in the middle of the East Coast. All of my roots come from the South. Both of my parents were born in Washington, D.C. but their parents come from the South. Minus my maternal grandfather, he was born in D.C. as well. My maternal grandmother was born in South Carolina and her family later relocated to D.C. Both my paternal grandparents are from Rocky Mount, North Carolina, they moved here in the late 60s. So, I have a lot of Southern values, beliefs and depending on who you ask I may even have a slight Southern accent.


July, 2013, my mother was going to Dallas for a Mary Kay convention. She told me about it some months prior and I knew that I wanted to go. I asked my god sister, Talore, to go with me so that I wouldn't be alone. We both were excited to go there and visit our friend Sammie. Sammie is a good friend and a Dallas native. She met up with us on our first day there and showed us a good time. 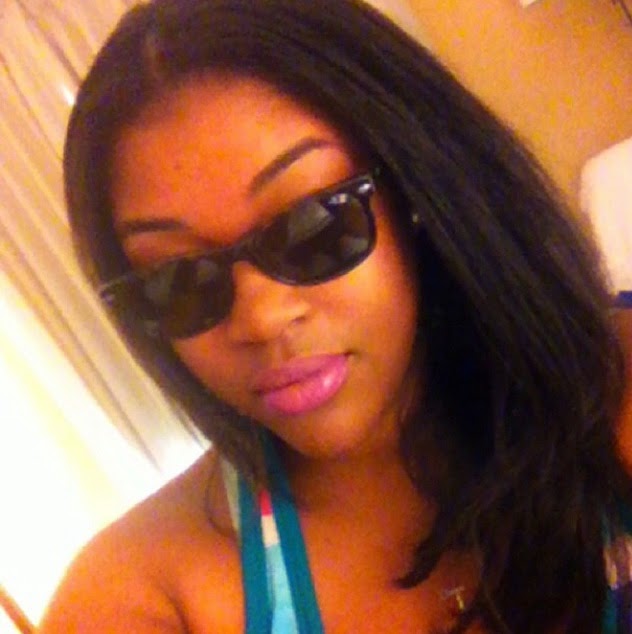 Sammie made us a home cooked meal, stuffed peppers and jalapenos. Then took us out to a club that night. We had so much fun. It's always fun meeting your friends that you met online in person and seeing that they are exactly who they are on social media, but better. It also felt great knowing that we did not get catfished. HA! 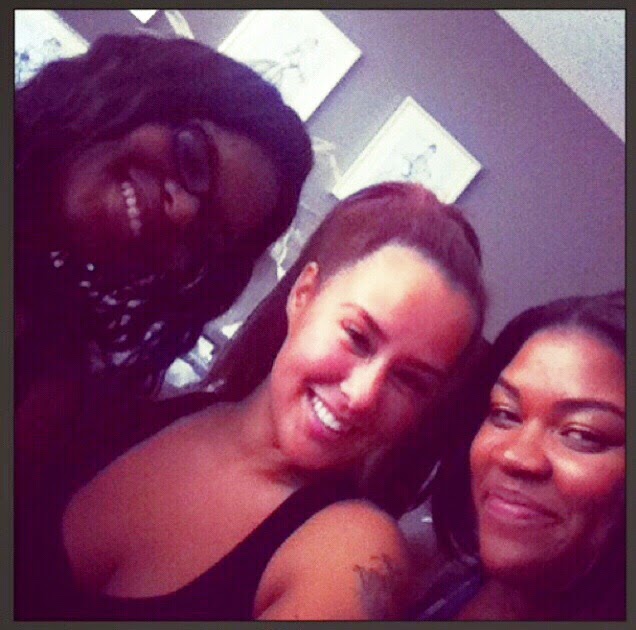 Sammie, Talore and I. 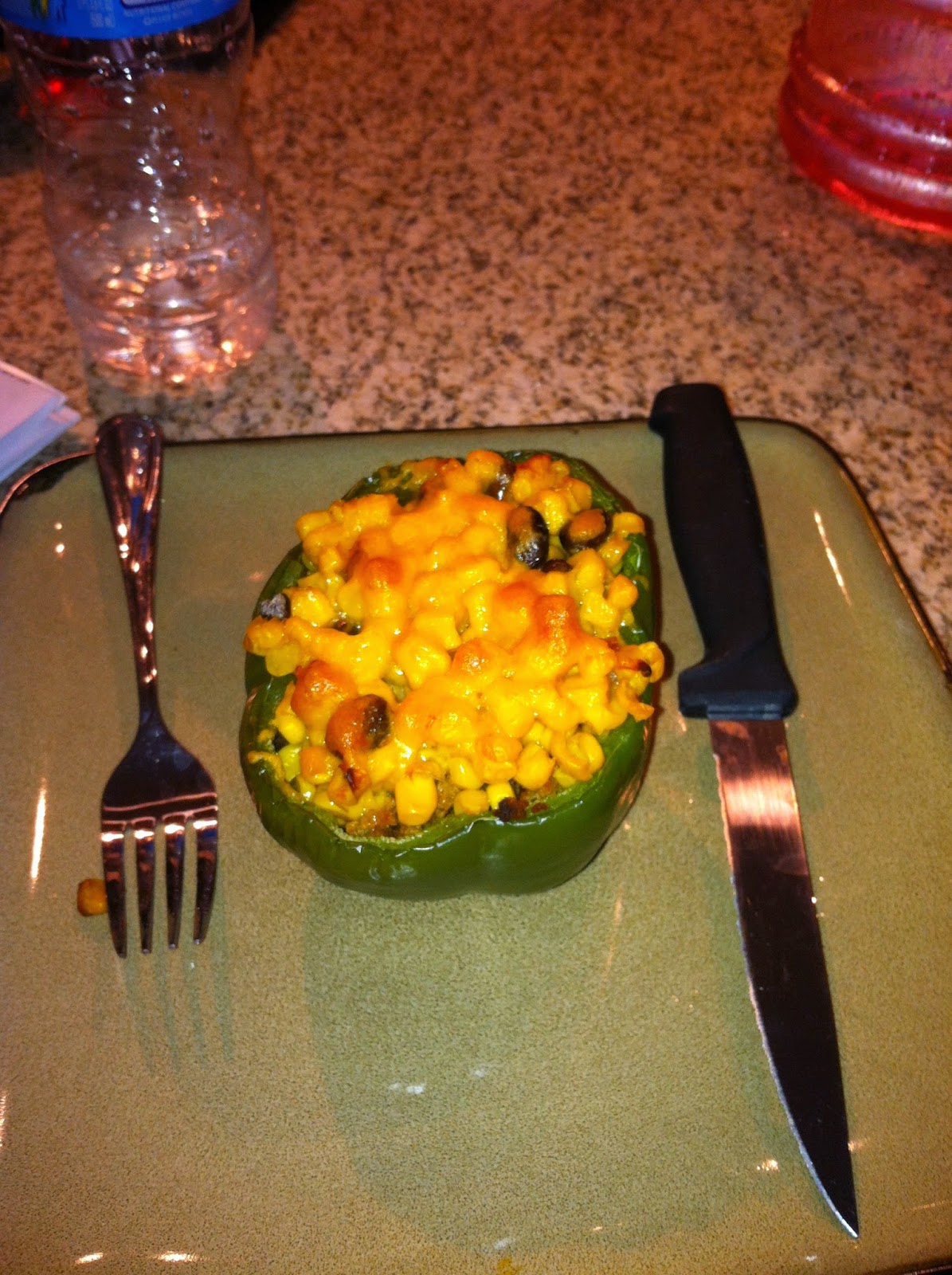 We went to Beamers night club and we danced the night away. It was so much fun to experience the club atmosphere in Dallas. They literally had a line dance to EVERY song. This really nice guy taught us three different line dances but we could only master one. The atmosphere of Beamers that night was very chill. We dressed casually and none of us wore heels, which was perfect for me. 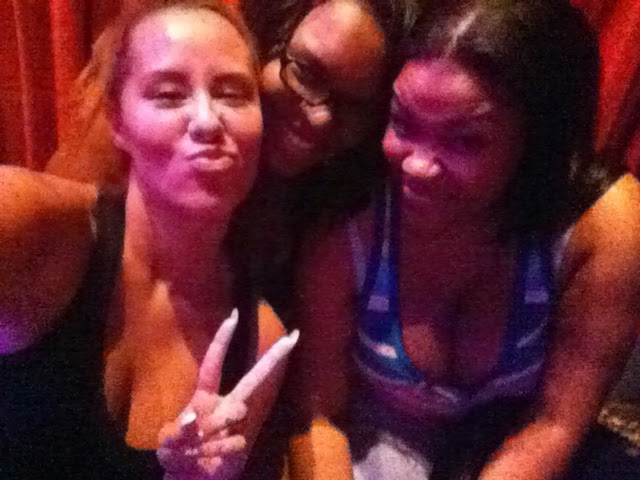 
Because this trip happened SOOO long ago, at least it seems so long ago to me, I can't remember every little detail about my trip and everywhere we ate but I do remember the way being in Dallas made me feel. I remember feeling so much comfort and warmth while exploring. The warmth I felt may have had something to do with the 100 degree plus weather but I wasn't complaining! I felt safe, I felt love and I felt at home.

I have never traveled anywhere else and felt this way. I love my home state of Maryland but I was (and still am) a little bored and I was exploring the option of moving to the South. I fell head over heels in love with Dallas and I really wasn't expecting to. I have been to a lot of cities and I think they are all nice to visit but I didn't see myself living in them. Not until Dallas.

For those who don't know, my favorite football team is the Dallas Cowboys!(Who by the way have the best record in the NFL right now! #CowboysNation)  My god sister's college roommate, Sara, relocated to Texas with her family and we got a chance to hang out with her. She took us to AT&T Stadium in Arlington. I was AMAZED to say the least. It was the most beautiful football stadium I have ever seen. It was raining but we went inside and I was able to buy some cool paraphernalia. 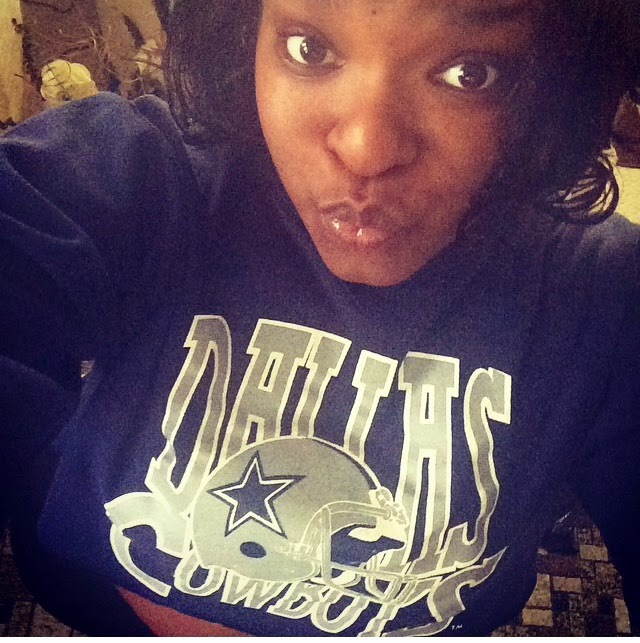 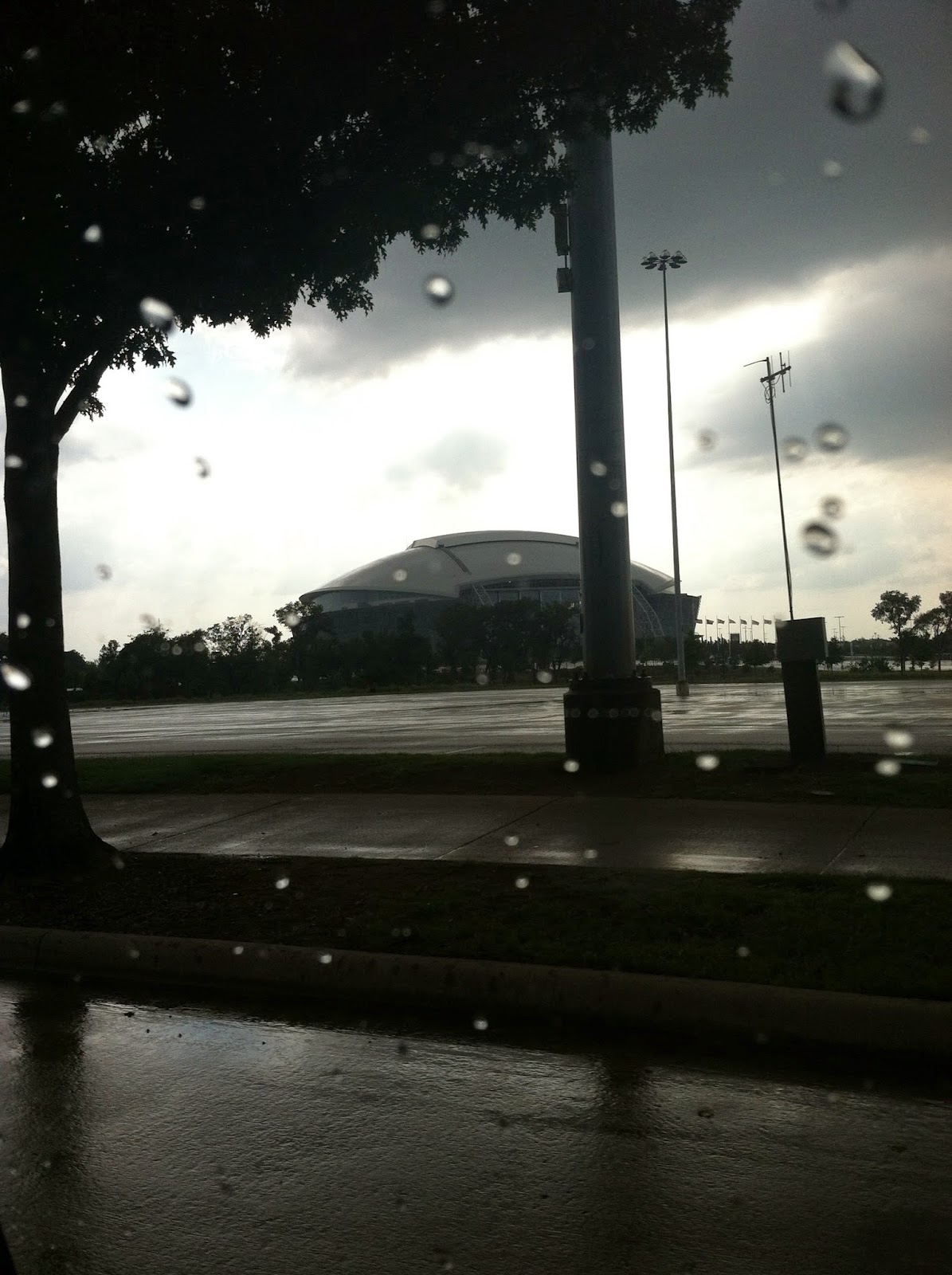 Since my trip in July of 2013 I visited Dallas one more time. At the beginning of this year I  went to the FCS National Championship game in Frisco (what I would consider to be on the outskirts of Dallas) with my mom. We went because my alma mater, Towson University,  was playing in the game. 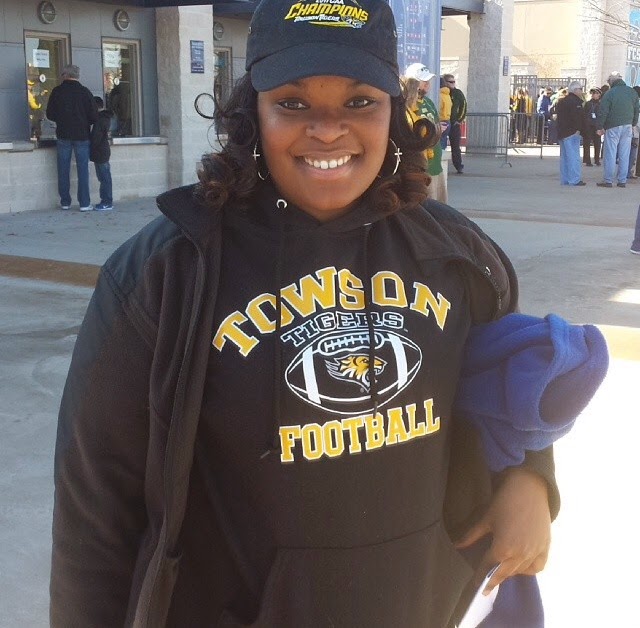 Unfortunately, Towson didn't win that game but it was very fun to attend and be in that atmosphere. A guy in my church family, Eric, was playing in the game and because his mother couldn't make it she gave my mother his jersey to wear so he would know that he had supporters there.

Being able to visit in both the summer and the winter really showed me that I love the area. It was pretty cold in January but it wasn't as cold as it was in my hometown, which I was thankful for. I plan on going to visit again next January to be apart of a special day in my friend Sammie's life. I absolutely cannot wait to go back there. I've been missing it. Not to mention the food there is amazing. Unfortunately, I don't have any pictures of any of my food. But when I return in January I will take lots of pictures of everything for you all to see. Here are some more pictures from my trips to Dallas. 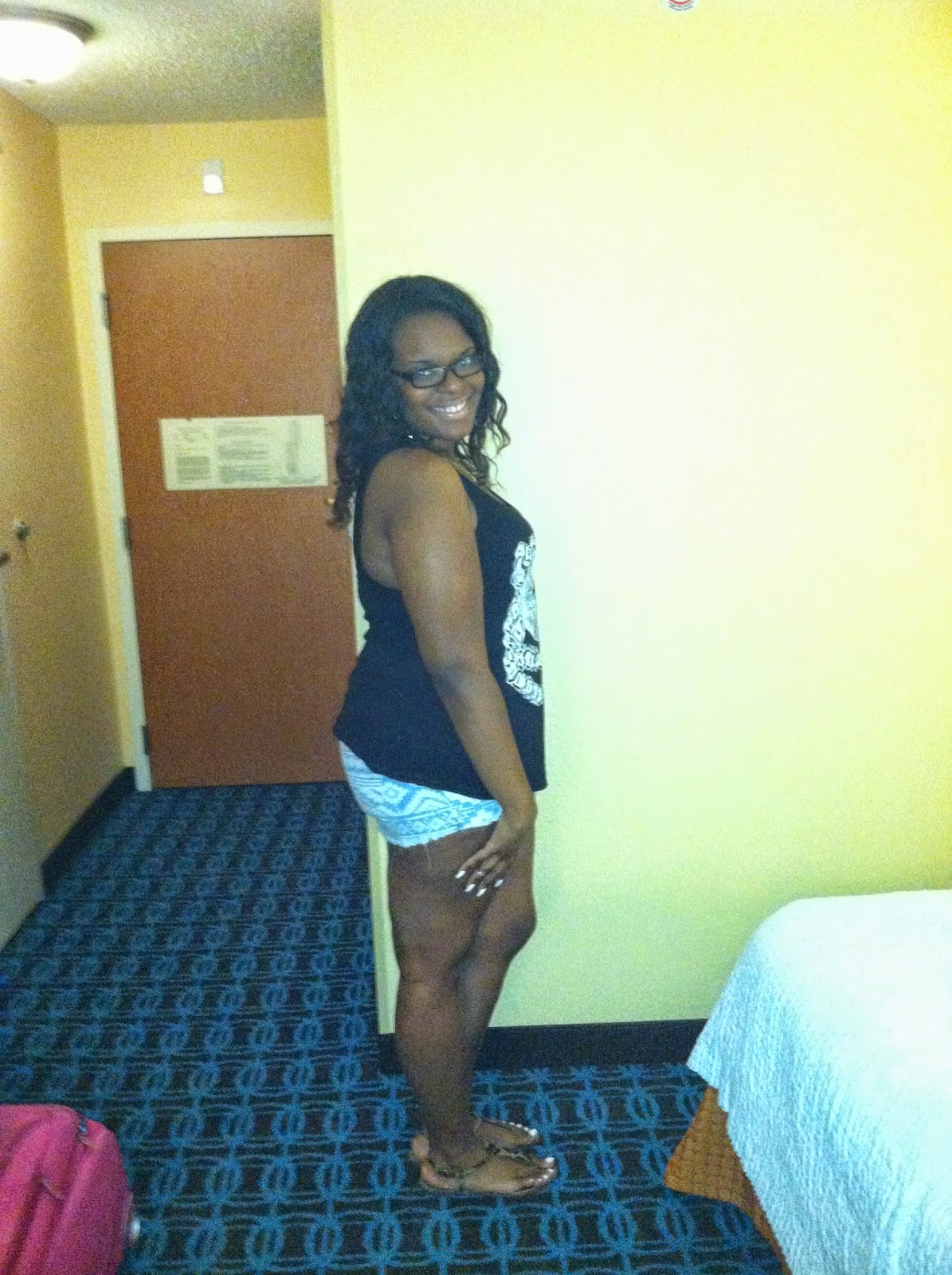 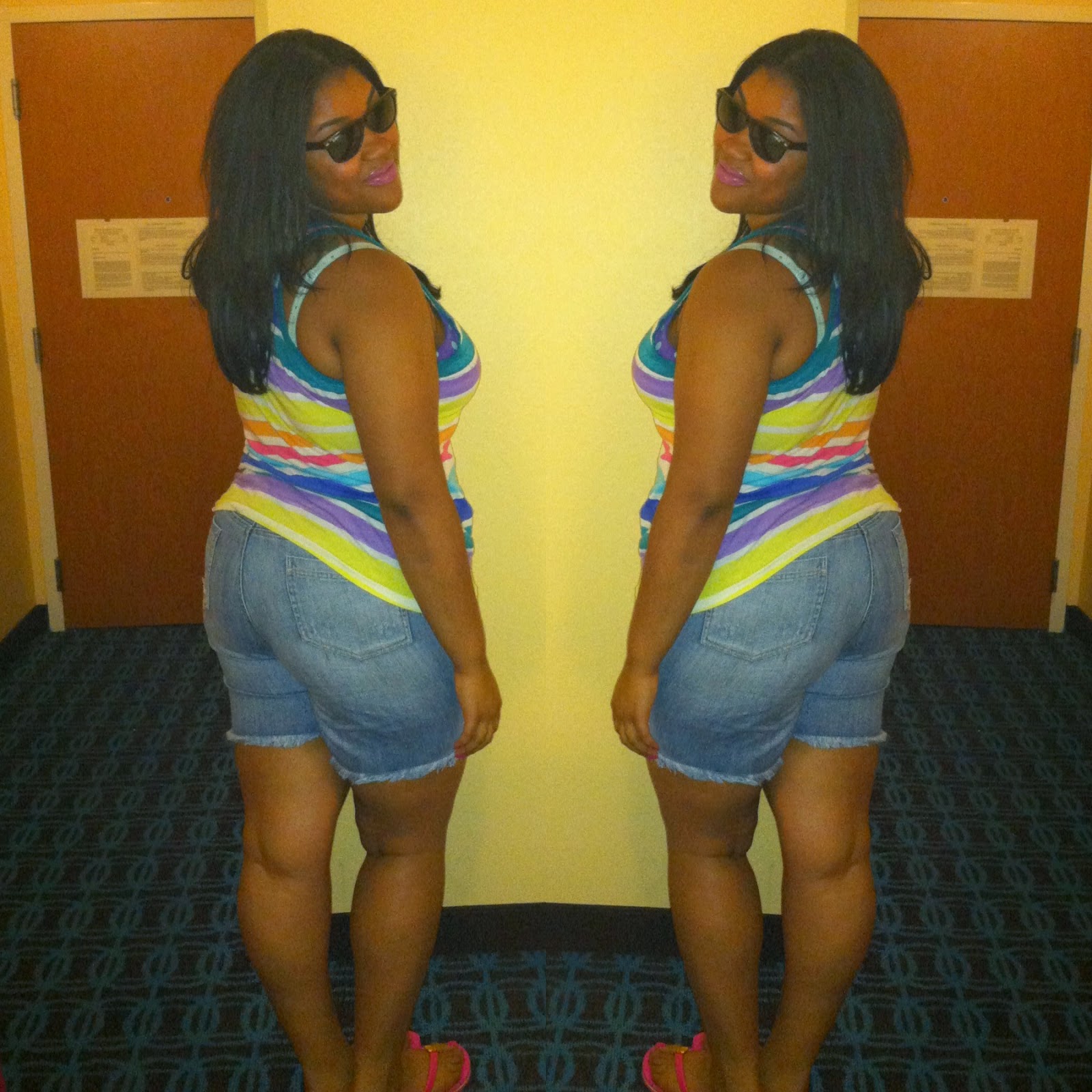 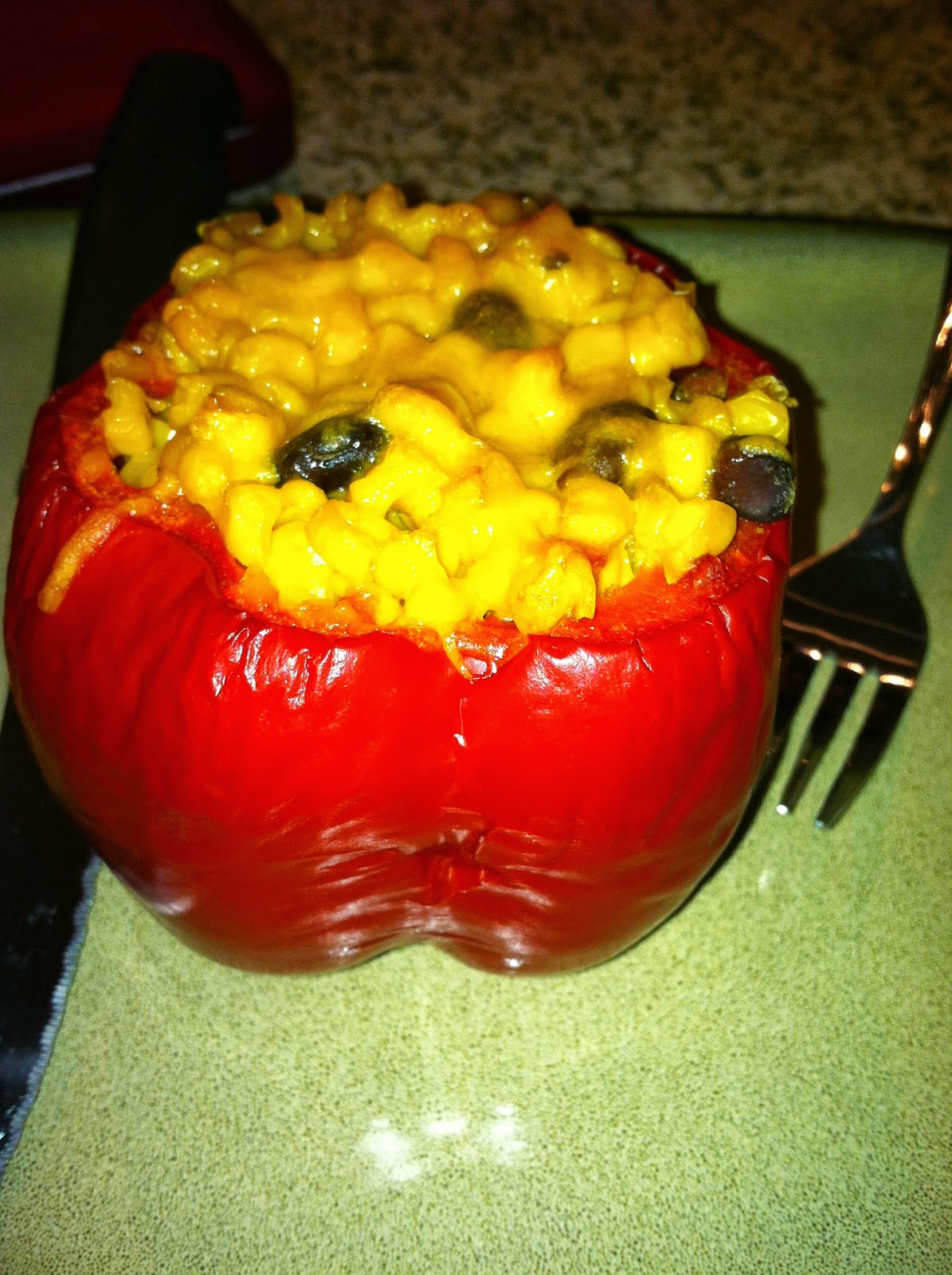 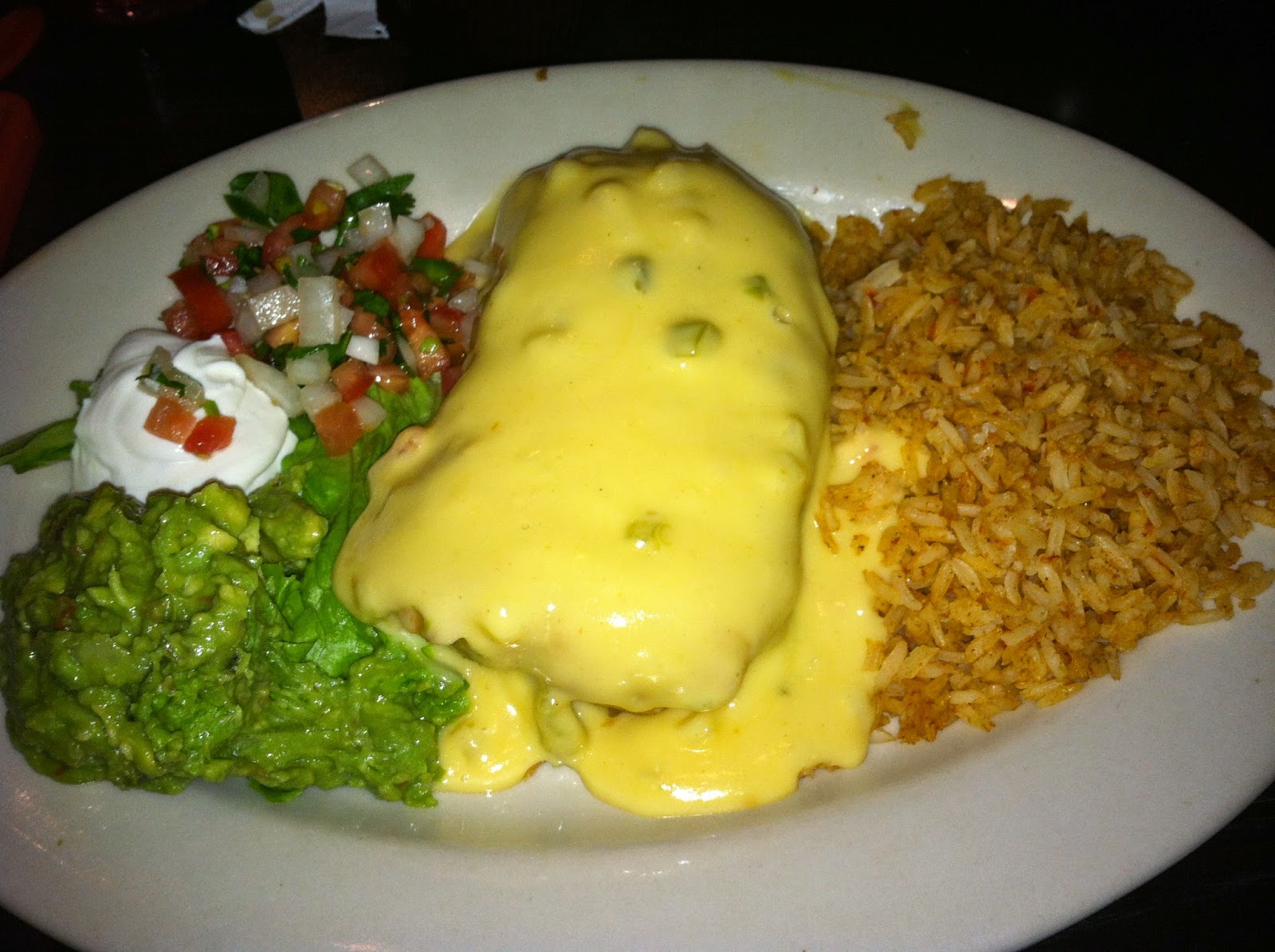 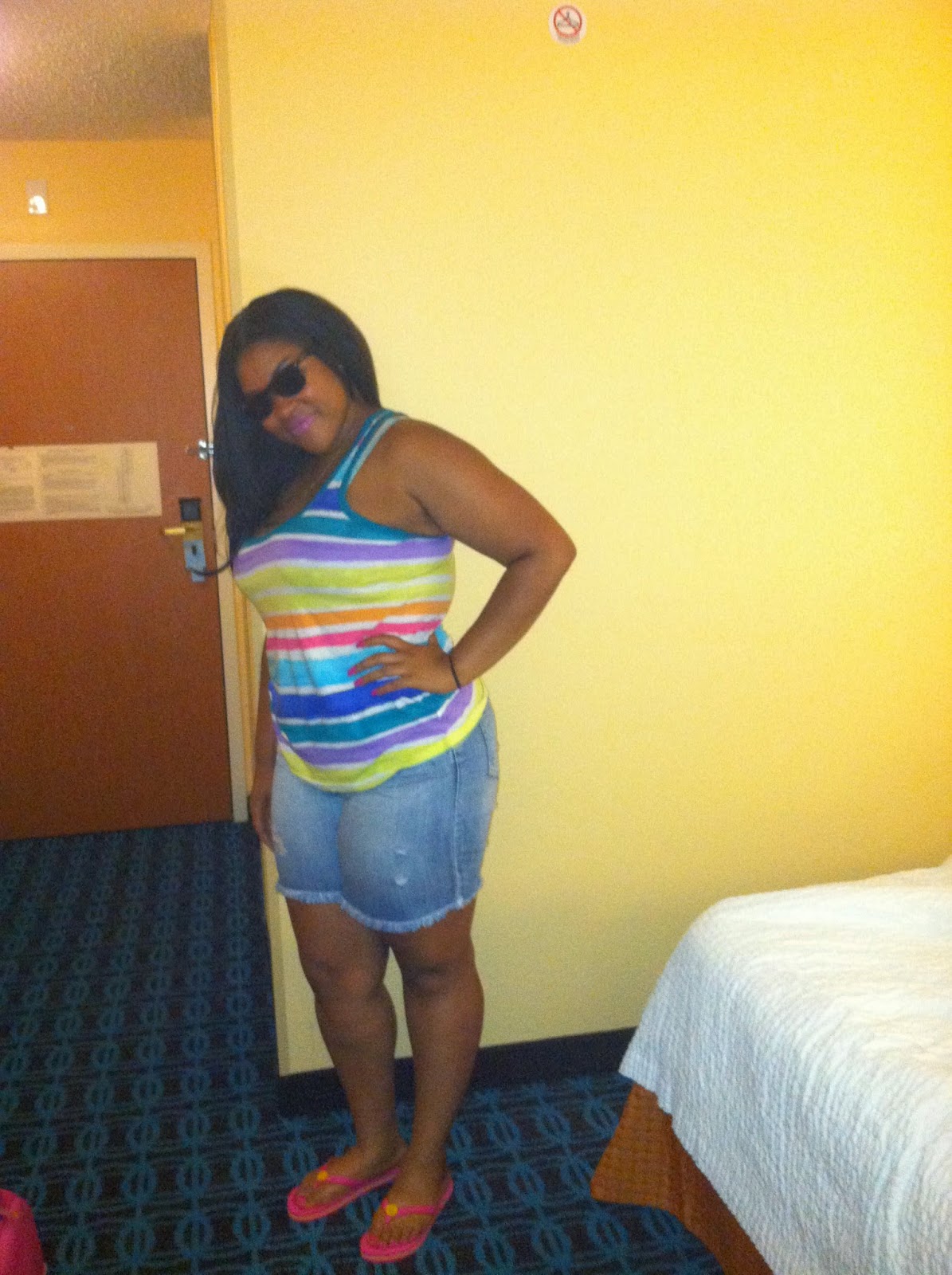 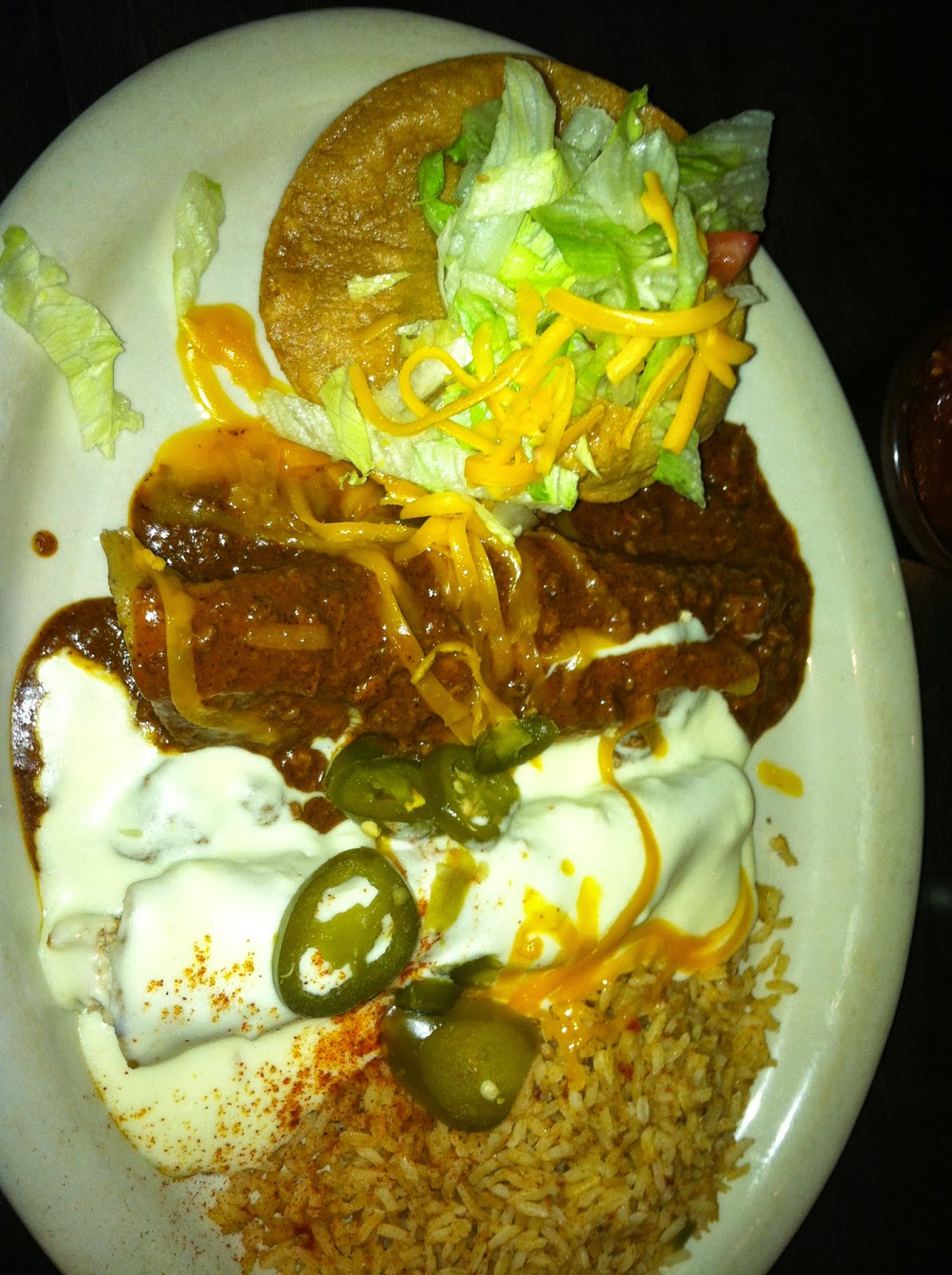 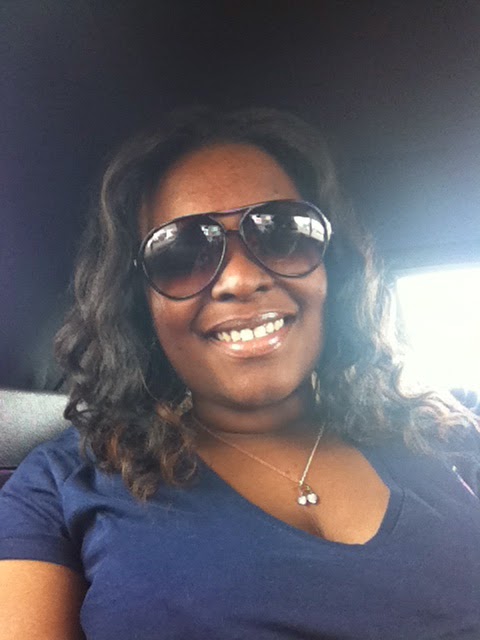 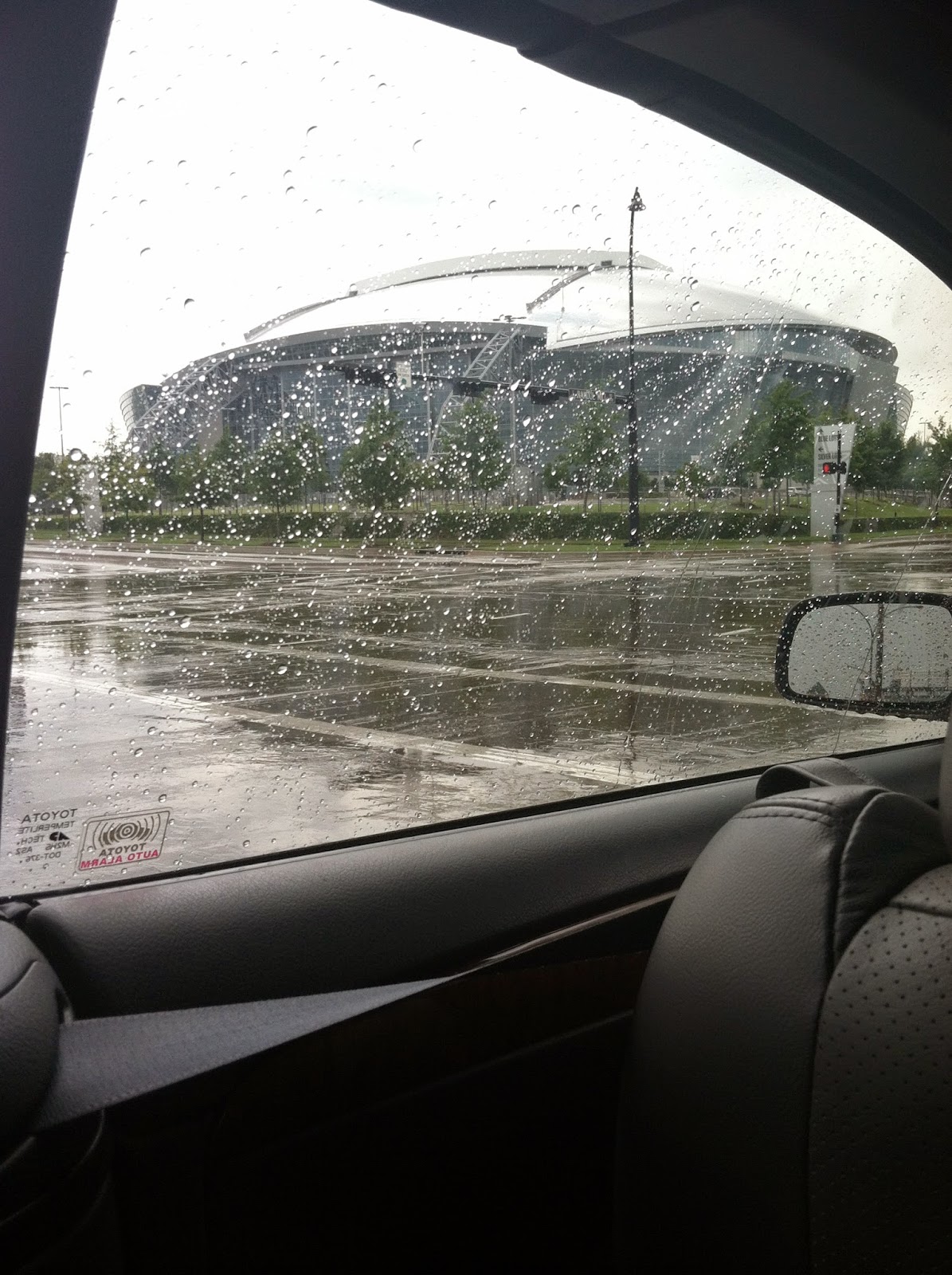 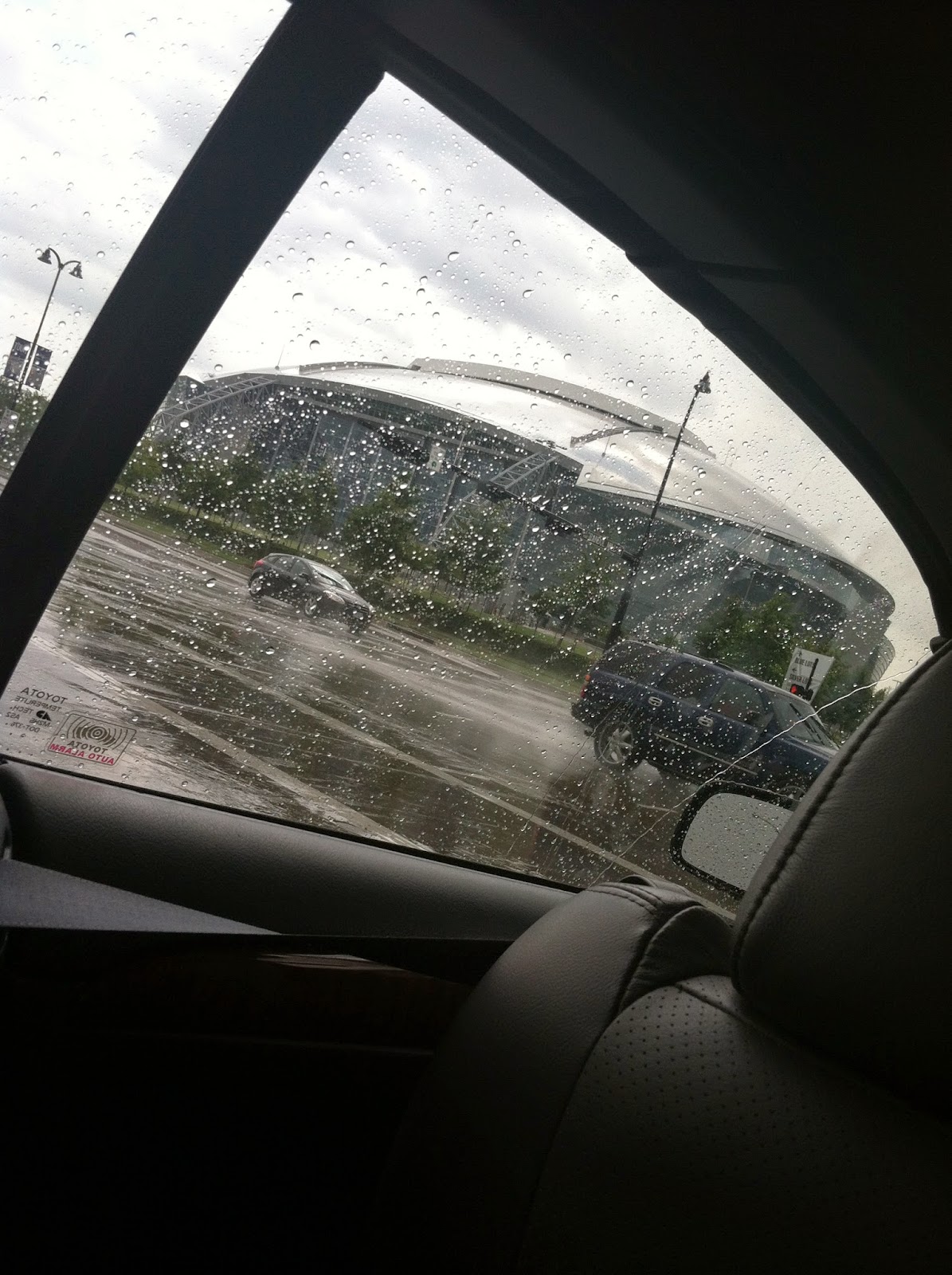 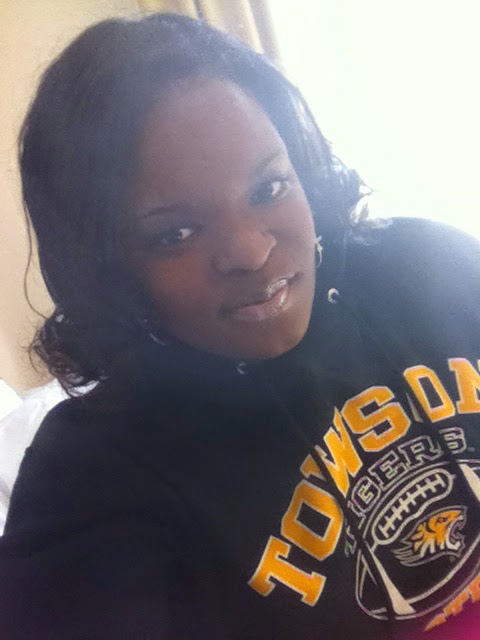 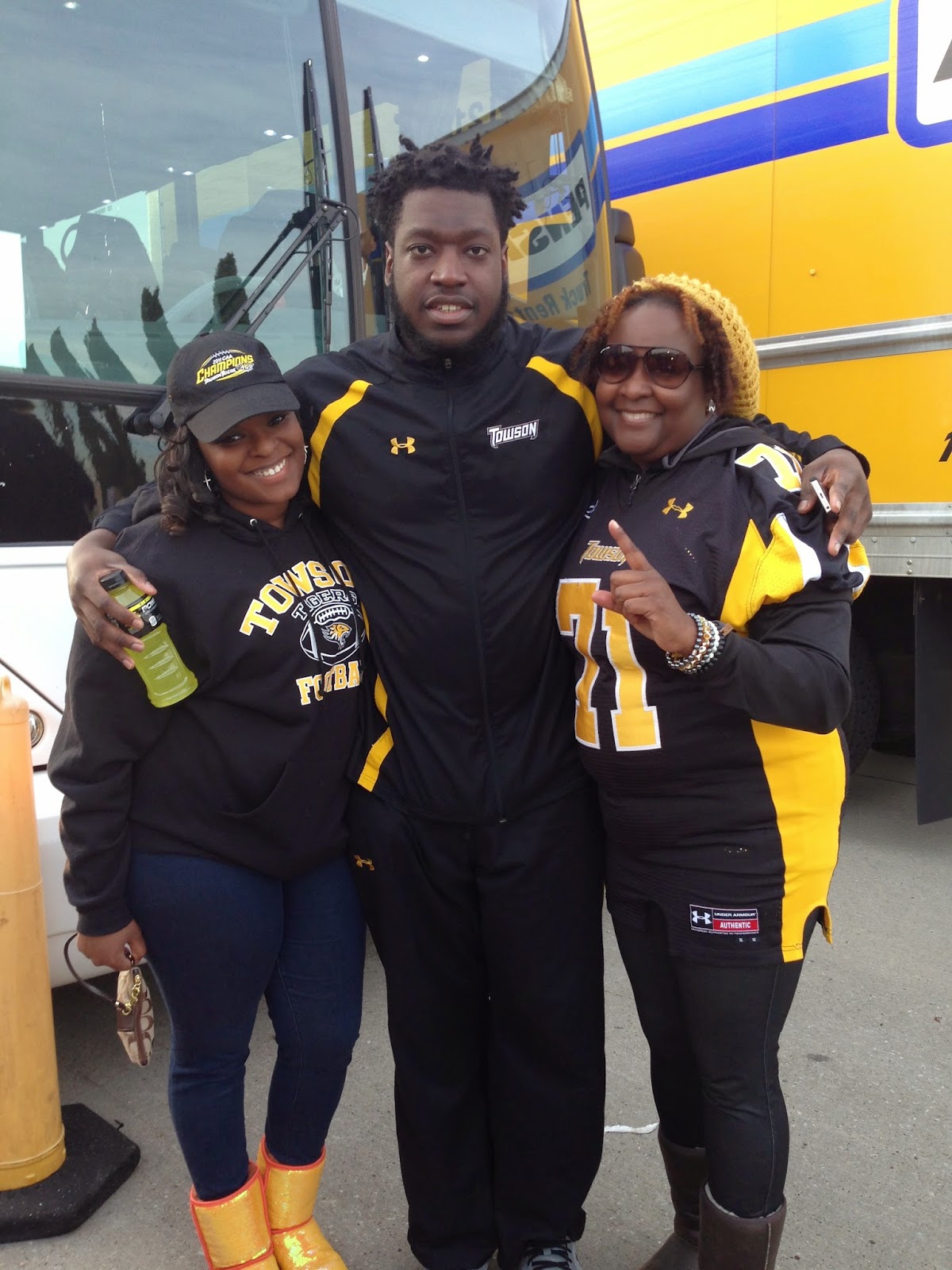 Eric, my mom and myself. 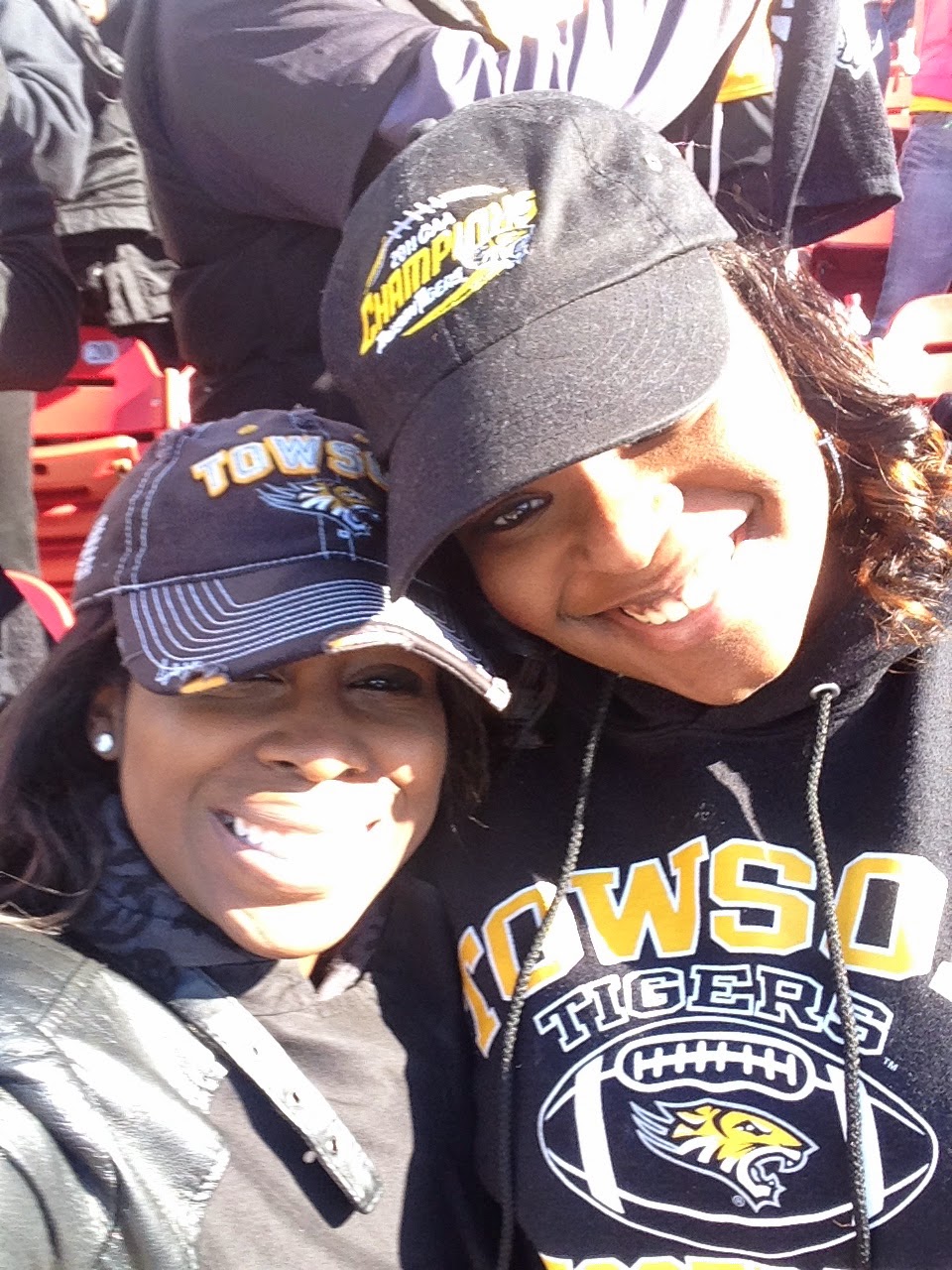 My good friend Tamika and I.

Peace&Love
Janisha
at October 21, 2014
Email ThisBlogThis!Share to TwitterShare to FacebookShare to Pinterest

Aww some cities you visit and they just instantaneously capture your heart! I've never been to Dallas -- only Houston, a looooong time ago -- but I want to visit! Even though I loathe everything that Cowboys stand for lol it seems like a cool city I gotta check out.

You have to visit Dallas, I think you'd love it!

Increasing automotive gross sales in Kuwait, Jordan, and others may also augment the market in the region. Find answers to frequently requested questions about CNC machining software. This course teaches you means to|tips on how to} save widespread, Space Heaters recurring toolpaths and recall them as needed for comparable initiatives. Turning, while still CNC machining, is quite of|is sort of} totally different from milling.